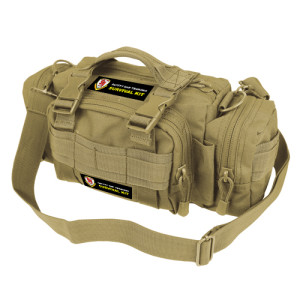 There’s nothing quite like practising in Mysore – and not always in a good way!

There are often big sacrifices to be made on a trip to Mysore, especially in the areas of finance, relationships and work. It can be pretty frustrating to fly several thousand miles, paying thousands in the currency of your choice, only to spend weeks in bed too ill to practice. That really sucks! But it’s also not that uncommon.

Now, you could use this as a wonderful opportunity to cultivate non-attachment towards your asana practice, or you could take some precautionary steps to keep yourself as well as possible, and then pray like hell! If I could only pack a few things into my Mysore survival kit what would they be? 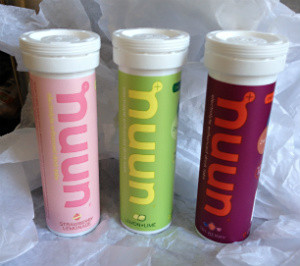 It’s only 15 hours door to door from Brighton to Mysore and I started taking rehydration salts before boarding the flight. They really help with the jet lag and lack of sleep. For the first couple of weeks I also took redydration salts with a litre of water after practice each day as I was just feeling so washed out from the heat and intensity of the main shala.

I don’t seem to be able to fully enjoy a trip to Mysore without getting some kind of fever-like virus and a couple of stomach bugs. Rehydration salts are also great when you’re shaking and sweating and can’t face the thought of food. You can pick up the standard salts at most pharmacies in Mysore, or better yet, stock up on some sugar-free nuun dissolvable tablets before you go. 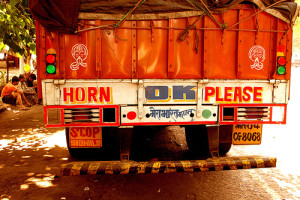 India, for those who have never been, is a deeply spiritual country. But it’s not a quiet one. Even the backstreets of Gokulam are pretty raucous compared to English or European suburbia. This is mainly due to a constant honking of horns while driving. Indians drive more with their ears than their eyes and this sonar-like orientation technique is a way of identifying other drivers without the undignified nuisance of slowing down and turning one’s head to look for oncoming traffic. That kind of driving is reserved almost exclusively for uptight Western drivers. In fact, I narrowly avoided a collision with a young cow this very morning, and was only saved by my Enfield’s foghorn-like hooter.

Indians also like their neighbours to know that they’re watching television, which is usually conveyed by cranking up the volume. Television in India is a baudy musical affair, seeming to consist mainly of holy musicals of Hindu deities or raunchy Bollywood rave songs performed by hot chicks and ugly men with big, bad hair!

But if you’re going to sleep with ear plugs at night, make sure you keep your phone in bed with you (assuming it doubles as your alarm) and set it to vibrate. Once you get over the panic that you’re wrestling a rattlesnake in your dreams when the alarm goes off, you’ll be ok, and better that than turning up 2 hours late for practice or not at all!

So, ear plugs are essential when it comes to the post-practice nap and sometimes a good night’s sleep. The sun may have risen by the time you make it home – too often I would lurch zombie-like and speechless out of the shala, make a left turn and slowly stagger up the hill on rubber legs. Therefore, I can highly recommend an eye mask to complement those ear plugs. 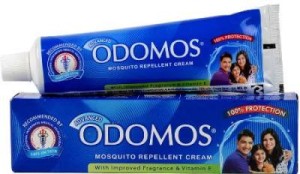 On my first trip to Mysore I thought mosquito cream was for wimps and I was a tough guy… this lasted exactly one day. First thing the next day I took my savaged and itching pale legs straight down to the pharmacy and bought some Odomos. This stuff is amazing, not only does it soothe half-eaten legs but it’s actually a pleasant smelling cream that can be rubbed into the skin. So you don’t have to smell like a German pharmaceutical experiment all day!

But oh yogi, beware those evenings at the Green Hotel! Don’t forget another application of mozzie cream before you put on your party shirt and glitter eyeliner. The Green Hotel is renowned for its menu of international haute cuisine and the mozzies are all lined up with their extended family just waiting for the buffet to roll up. 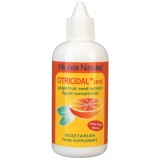 The final item in my Mysore survival kit is not as tasty as rehydration salts or as sexy as an eye mask, but it will keep your stomach strong and healthy. Grapefruit seed extract tastes a bit like how I imagine battery acid would taste, but it sure does the trick – I’ve had no stomach problems since taking it. Mind you, I haven’t actually been sick since finishing practice at the main shala over 4 months ago now. Mmm… I wonder if there’s something in that…?

If you could only pack 5 items in your Mysore survival kit, what would they be?

Let us know in the comments section below.

I’m the founder of Ashtanga Brighton and have been getting on my mat since 2006. Originally from South Africa, I grew up during apartheid but moved to the UK in my early twenties - and haven’t looked back since. I’m passionate about freedom and creativity and now run a digital media agency, Wildheart Media - helping yoga businesses grow.
View all posts by Guy →
Time for a coffee break?
A mindful approach to Ashtanga Yoga at Samye Ling